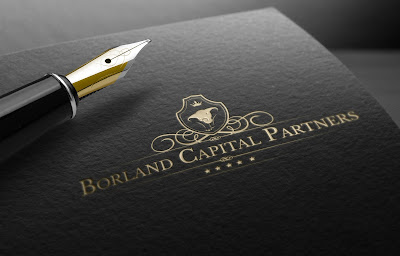 The Borland Group a Livonia Michigan based real estate investment firm and developer has quickly established themselves as the one of the most respected investment firms in Michigan. In 2015 the company earned the title of largest investor of single family real estate in Michigan and now they seek to expand again, through a division named Borland Capital Partners. For over a decade The Borland Group has invested privately in single family real estate and development projects around Metro Detroit in addition to apartment buildings, the decision to expand and open the doors to outsides investors came naturally after a decade of high returns and continued success said Borland Group’s CEO Dylan Borland. “We are experiencing great opportunity and returns over several vastly different market periods both up and down markets and we want to bring others in on the opportunities we can only do so much alone.” –Borland

Borland Capital Partners Is an open end fund that will allow investors an opportunity to invest alongside of an industry expert and capitalize on the high returns produced by Michigan real estate. According to Borland, Michigan’s real estate is attractive to investors because of the low cost of acquisition compared to most of the country and high stabilized rents. This produces a favorable cap rate well above the NCREIF Index which according to a report published November 2015 was at 8.90%. The NCREIF Index complies its information from 33 of the nation’s largest open ended REIT’s in the country.

Borland states that investments from the fund will start as early as the first Quarter of 2016 and that the fund is open to additional investments from institutional and private investors. For more information visit The Borland Group at www.TheBorlandgroupllc.com or www.BorlandCapital.com

Posted by Dylan Borland at 6:00 AM No comments: